Between the Agricultural Traditional Products (PAT) recognized by the Emilia Romagna region there’s an ancient liquor, typical of a namesake village close to Parma: the sorbolo or noble liquor of medlar, sorbolino or sorbolen.

The recipe is one on the most ancient and its existence is documented since the XVII century at the Gonzaga Court. In this territory the medlar should be very common, as suggested by the name of the village of Sorbolo.

To prepare the sorbolino we use the medlars which reach their maturation at the end of September- beginning of October. The medlars, cut in two, must marinate in alcohol for at least 30 days, then add a syrup of water and sugar and marinate for other seven days. Then the liquor must be filtered, bottled and made rested for at least two months before use. The result is a sweet but intense liquor, ideal to accompany typical desserts. 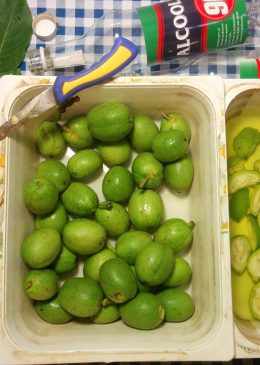 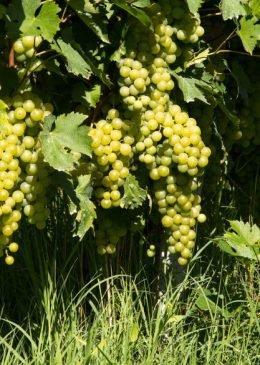 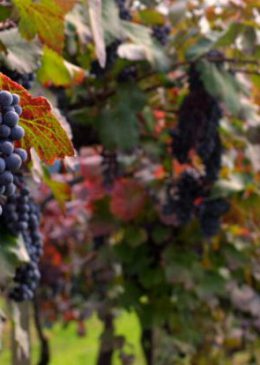 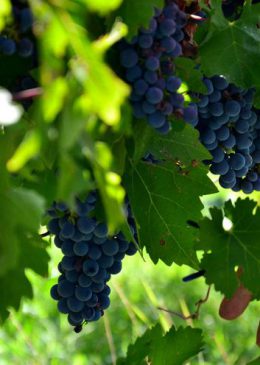